Greetings from Your Assemblyman 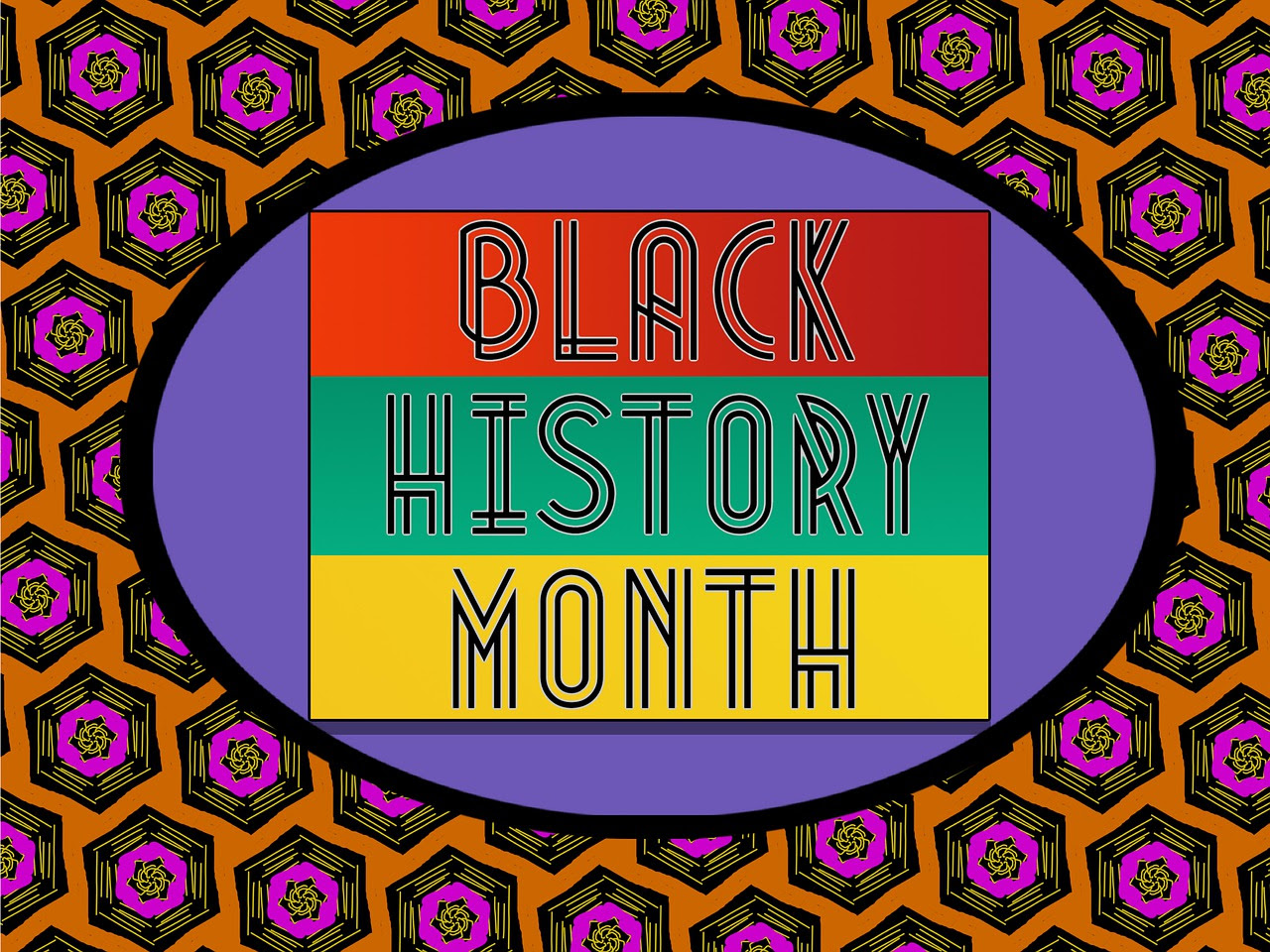 On Feb. 1, we will begin celebrating Black History Month.

Since 1976, every American president has endorsed a specific theme. This year, it is “Black Family: Representation, Identity and Diversity,” exploring the African diaspora and the spread of Black families across the United States.

To begin celebrating the positive impact of the Black community across the country, I think it is important to take a moment to explain the importance of this month and its rich history. I can still recall my teachers at Abraham Clark High School in Roselle educating us that Black History Month began in 1915, marking a half-century since the 13th Amendment was passed to abolish slavery.

That September, the Harvard-trained historian Carter G. Woodson and the prominent minister Jesse E. Moorland founded the Association for the Study of Negro Life and History (ASNLH), an organization dedicated to researching and promoting achievements by Black Americans and other peoples of African descent.

The group sponsored a national Negro History week in 1926, choosing the second week of February to coincide with the birthdays of Abraham Lincoln and Frederick Douglass. The event inspired schools and communities nationwide to organize local celebrations, establish history clubs and host performances and lectures.

And that has continued today in the towns of Elizabeth, Hillside, Roselle and Union Township, where a number of exciting events are being planned in the coming weeks.

President Gerald Ford officially recognized Black History Month in 1976, calling upon the public to “seize the opportunity to honor the too-often neglected accomplishments of Black Americans in every area of endeavor throughout our history.”

This issue of Jamel’s Journal honors some of those great Black Americans and our fellow ethnic leader partners in this legislative district whose drive toward community service has made our home a better plan to live and raise a family.

It is incumbent upon all of us to learn about Black history and our struggle, as we take these important lessons to improve our society. Let us reaffirm those efforts as we come together, again, to mark another Black History Month.

Yours, for the 20th Legislative District,