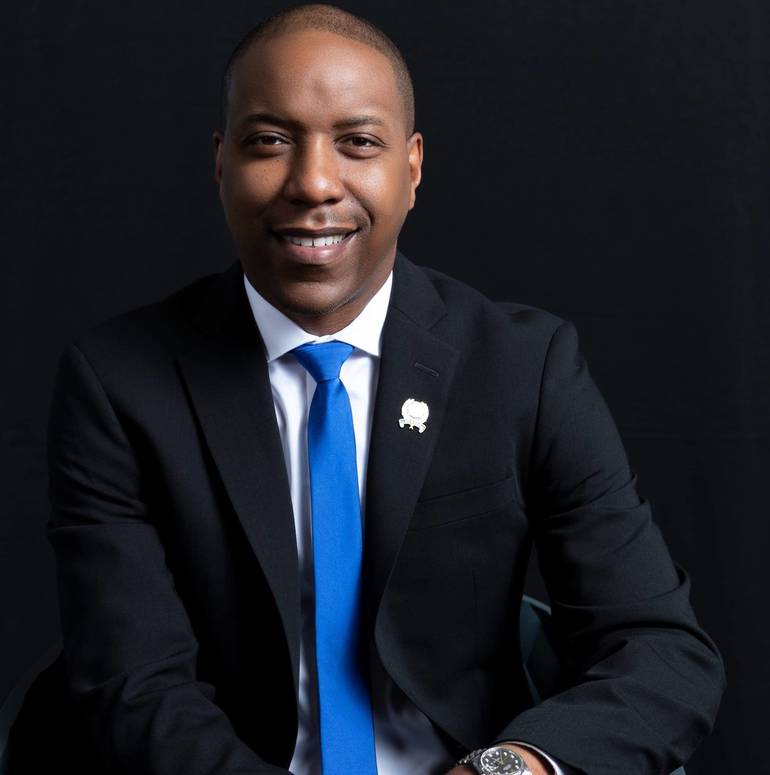 TRENTON - Assemblyman Jamel Holley (D-20thDist.) is calling for the creation of a state commission to study the many unknown health effects of the next generation of wireless technologies, which are steadily expanding throughout  New Jersey.

The wireless industry is engaged in the large scale deployment of 5G microwave antennas to dramatically enhance the nation’s broadband infrastructure.  Such technology is welcomed, as it eliminates rural internet disparities, enables new forms of automation, and promotes advancements in telemedicine.

Assemblyman Holley noted the Federal Communications Commission (FCC) has not yet conducted long-term testing of 5G technology, and has not updated its wireless radiation human exposure guidelines since 1996.

“Wireless industry leaders have admitted that safety tests have not yet been conducted to determine any possible adverse health effects from the constant exposure to higher frequency wireless radiation,” the assemblyman said. “Meanwhile, there’s a significant body of published, peer-reviewed, independent scientific studies that link exposure to wireless radiation with serious biological harm and increased risk of cancer, reproductive problems, and neurological impairments.”

Assemblyman Holley said the mounting research casts doubt on the theory that low-level exposure to radio-frequency microwave radiation is harmless. There are more than 250 medical and public health professionals who have signed a joint statement urging government officials to consider the latest science on microwave radiation and human health, especially the latest science concerning abnormal brain development in unborn children, Holley said.

“I am not taking a position on 5G until I have more information,” the assemblyman said. “My concern is the overall body of evidence concerning the potential health impacts of wireless radio wave radiation. It is inconclusive and lacking in high-quality research. We need further study and consideration to help shape appropriate regulatory policies that best protect New Jerseyans.”

Assemblyman Holley is calling for the “New Jersey Commission on 5G Health Effects,” which would study the environmental and health effects of 5G wireless technologies, with a focus on the potential health risks that these technologies pose to vulnerable populations.